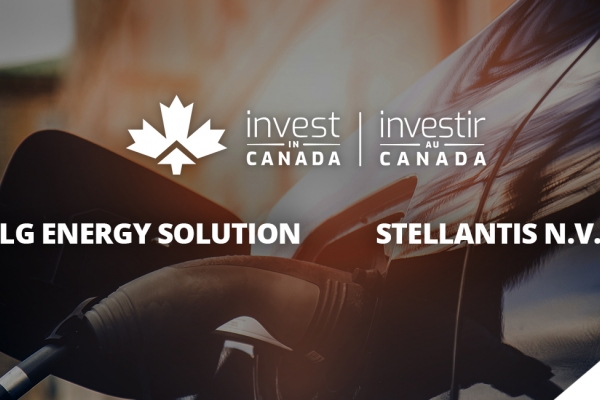 Why Canada is the Solution to the Global Semiconductor Shortage by: Philippe Ferland, Business Analyst, Invest in Canada 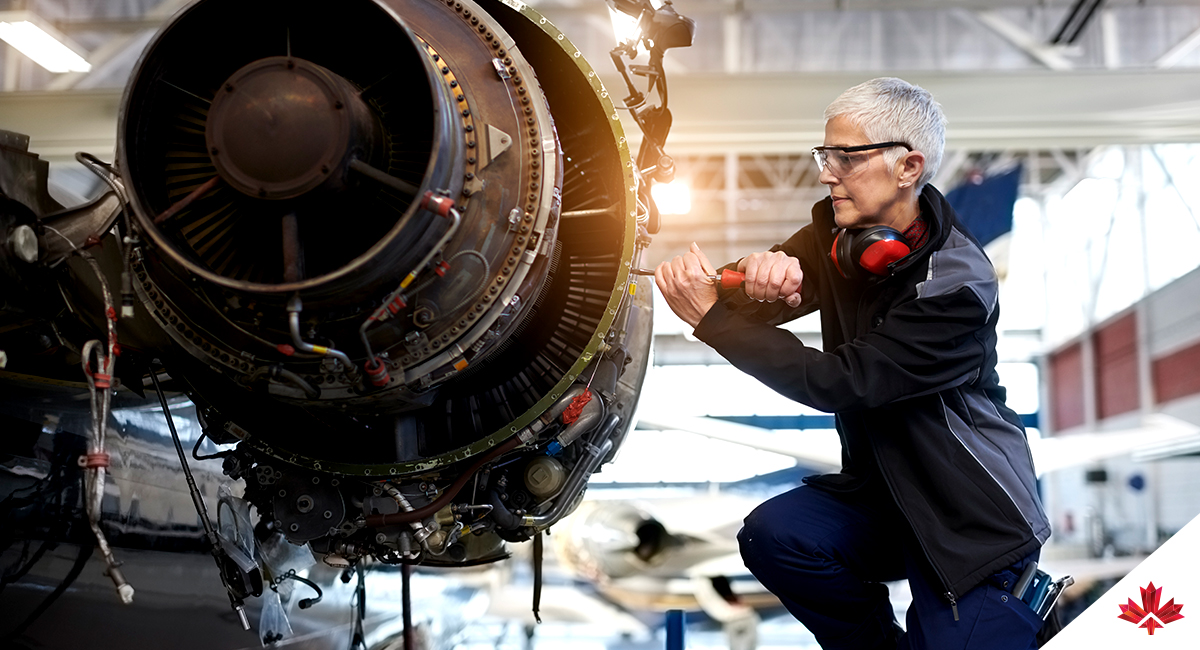 Canada’s aerospace industry is among the largest in the world – including being first in flight simulator production, third in engine production and fourth in aircraft production for civil aviation. The industry employs nearly 200,000 people and contributed over $24 billion to Canada's Gross Domestic Product (GDP) last year. Montréal itself is the world’s third largest aerospace hub after Seattle, Washington and Toulouse, France.

Much of this economic activity, which occurs throughout the country, can be attributed to foreign direct investment (FDI). In the past 15 years, 59 global aerospace companies announced 91 projects in Canada – many of them involving research and development. 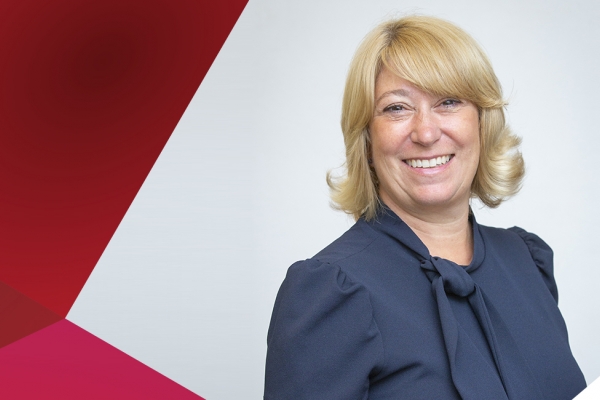 Laurel Broten became Invest in Canada’s chief executive officer on October 3, 2022. She is an award-winning CEO, a former cabinet minister, a lawyer, a legislator, an advocate and a community builder. 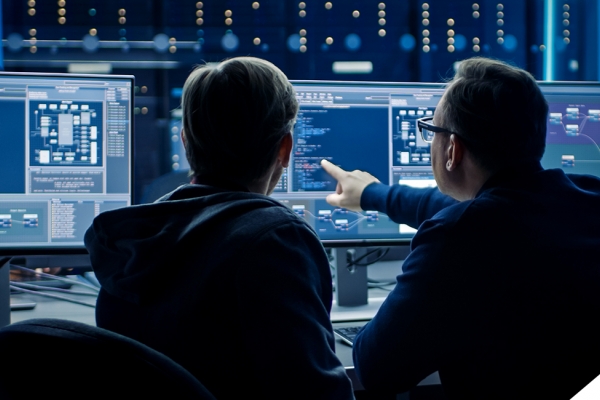 Looking back on the second quarter of 2022, FDI continues to grow and create tremendous opportunities for Canada. 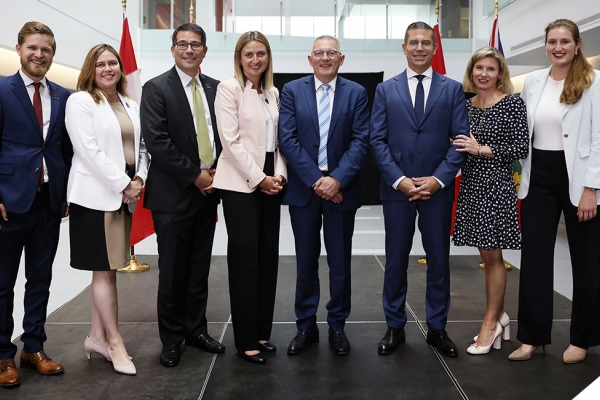 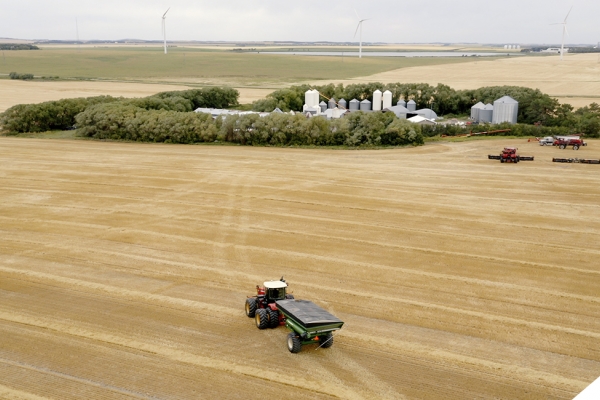 The future of alternative proteins is in Canada by: Invest in Canada

Canada is one of the world’s agricultural powers, ranking as the fifth-largest exporter of agri-food and seafood in the world in 2020. Learn more. 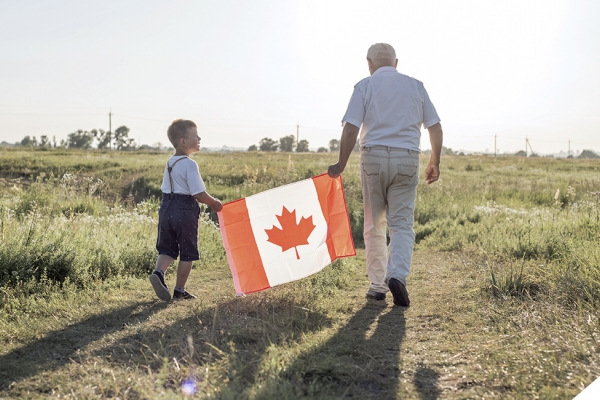 People, communities, and values are at the heart of modern FDI by: Invest in Canada

On Canada Day, Canadians from coast-to-coast celebrate the anniversary of the country we call home, the people that inhabit it, and the values that unite them. 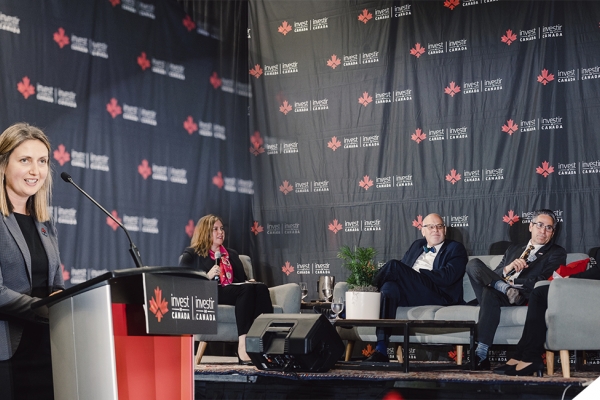 Canada's leadership in sustainable mining by: Invest in Canada 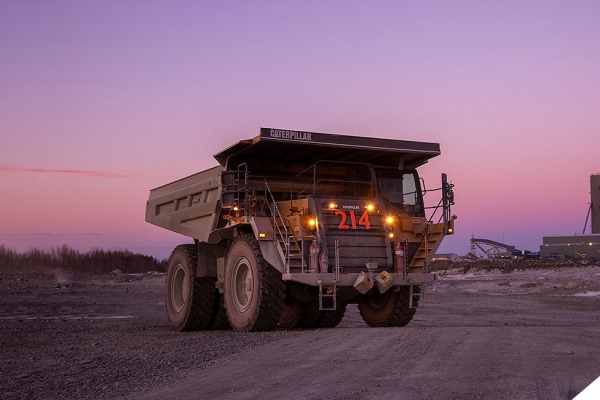 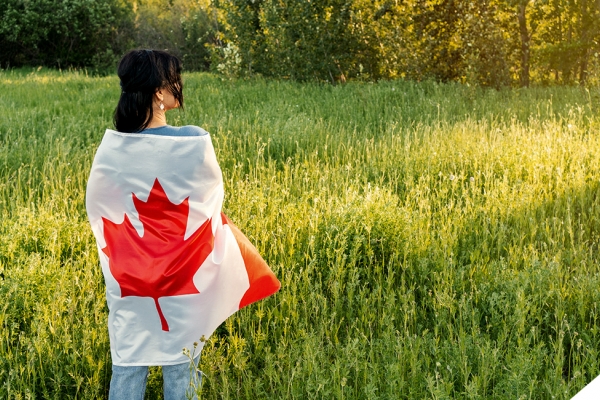 Canada maintains record momentum as FDI results for the first quarter of 2022 are released by: Invest in Canada