Film and television’s roots have run deep in Canada for many decades now, with Vancouver and Toronto repeatedly ranking among the world’s top production locations. Now that audiences everywhere are changing the way they consume content, film and television have virtually converged with the tech industry. As a result, Canada’s star power in this sector is brighter than ever. The country has also become a hotbed for video games, visual effects and animation, as well as augmented and virtual reality.

So what’s drawing digital entertainment and interactive companies to Canada from around the world? It’s the combination of the country’s generous R&D tax credits, stable incentives, attractive immigration policies, and world-renowned engineering and visual effects programs.

That’s why in 2014 Sony Pictures Imageworks relocated its headquarters from Los Angeles to downtown Vancouver. It’s why Industrial Light & Magic, a division of Disney-owned Lucasfilm, operates out of Vancouver, where over 60 studios now make up the VFX and animation industry. It’s also why Microsoft is developing HoloLens, its AR/VR headset, in Canada, why Netflix has pledged $500 million over five years to fund content made in Canada, and why French video game company Ubisoft continues to invest in operations across the country. On top of that, Google has just announced it will open its first original games studio, Stadia Games and Entertainment, in Montréal, joining many prominent game developers that have chosen to innovate in Canada.

Top tech and creative talent from around the world have taken note and are following the migration of jobs to Canada, where employment in video games alone has grown by almost 30 percent in the past two years. This international talent is joining a highly skilled homegrown workforce of animation, design, video-game development and VFX professionals. Many Canadian digital media workers participated in sought-after programs at academic institutions including the Centre for Digital Media; Vancouver Film School; Emily Carr University of Art + Design; OCAD University; Sheridan College; Montréal’s School of Arts, Animation and Design; and NSCAD University.

Film and television in Canada

“Titanic,” “The Revenant,” “Chicago” and many other acclaimed blockbusters were famously filmed in Canada, upholding its decades-long legacy as “Hollywood North.” In fact, the country is the third-most filmed on earth, with Canadian cities often serving as doubles for European and American locations. (The movie “Chicago,” for instance, was filmed not in the Windy City but in Toronto.)

And business continues to boom: In 2018, film and television contributed $12.8 billion to Canada’s GDP, supporting nearly 180,000 jobs. The industry thrives in part on the numerous film and audiovisual media tax credits that exist in Canada. The Canada Media Fund (CMF) delivers financial support to the Canadian TV and digital media industries, committing to invest $353 million in 2019–2020. And under the country’s Film or Video Production Services Tax Credit (PSTC), the federal government provides eligible production corporations with a tax credit at a rate of 16 percent of the qualified Canadian labour expenditures incurred in making an accredited production. Several Canadian provinces additionally offer their own financial incentives.

VFX and animation in Canada

Where can you find the largest number of VFX and animation studios in the world? Vancouver, home to the world’s largest cluster of domestic and foreign-owned studios. The city is also the capital of the Digital Technology Supercluster, one of a national network of five business-led innovation superclusters energizing the Canadian economy by fostering new partnerships. And Vancouver is rich with education and training programs for artists, software engineers and other technical professionals; three of the 10 top-rated visual effects schools in the world are in Vancouver.

Montréal is also emerging as a world leader in VFX and animation, having grown the industry by 88 percent since 2017. The city boasts close to 4,000 2D/3D animation and VFX specialists, employed by a full-service industry encompassing academia, tool development, animation, sound, and production and post-production studios.

With almost 700 video game companies within its borders (with the majority in Quebec and Ontario), Canada can claim top game developers like BioWare Edmonton, Ubisoft, Studio MDHR, Warner Brothers Games Montréal, Eidos-Montréal, Electronic Arts, Next Level Games and The Coalition. The industry contributes $4.5 billion to Canada’s GDP annually, according to a new study from the Entertainment Software Association of Canada (ESAC).

Virtual and augmented reality in Canada

When it comes to augmented and virtual reality technology, it’s being fostered both in Montréal, which is capital of Canada’s AI Supercluster, and in Vancouver, now the second-largest VR/AR ecosystem worldwide after Silicon Valley. There are more than 230 immersive technology companies in Vancouver; three years ago, there were only 15. And this past fall, the VR/AR Global Summit on augmented and virtual reality converged in Vancouver.

If you represent a digital entertainment and interactive media company and haven’t yet considered a location in Canada, you may be missing out on profits, innovation and reduction of risk that your competitors are already taking advantage of. Invest in Canada exists to make it easier for your business to expand in Canada and to connect you with an ecosystem of people, services and tools ready to help you. We invite you to get connected with us and start expanding today: www.investcanada.ca/contact. 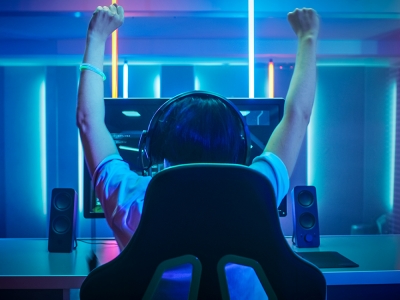 The eSports revolution has taken hold worldwide—and Canada is emerging as a major player. 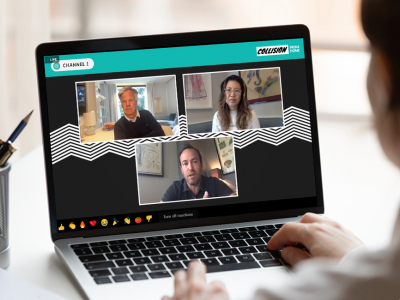 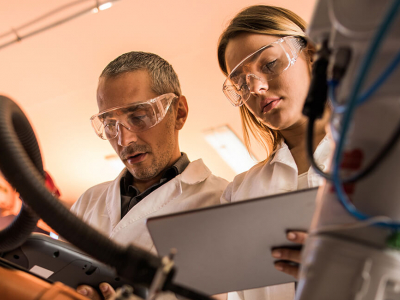 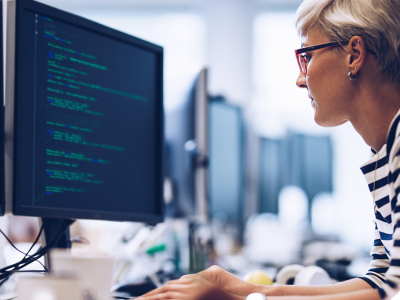 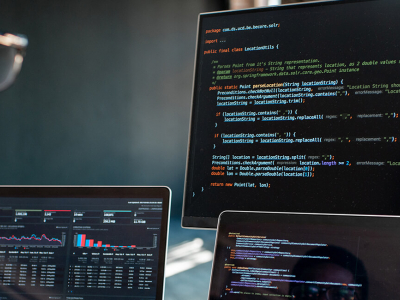 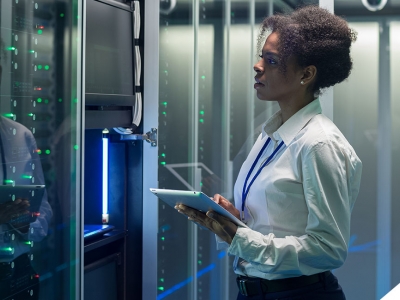 Many global companies are already recognizing Canada’s strengths as a cybersecurity hub, and a high number of deals and projects are flowing into the country from the US. Canada currently ranks 6th in the world for cybersecurity venture capital deals​​​​​ and is the 6th most secure nation in terms of cybersecurity protection.