In celebration of International Women’s Day, Invest in Canada reflected on how women and foreign direct investment (FDI) interplay in Canada and around the world. We knew that strong female leadership was core to our organization’s culture and success, but could Canada’s progressive policies on women in business have a broader impact on FDI attraction? And conversely, could increased FDI play a role in advancing women’s rights around the world?

As it turns out, the answer to both of these questions is yes.

Why global companies should invest in countries committed to gender parity

Having women in leadership roles isn’t just the ‘right’ thing to do, it’s the smart thing to do, says Invest in Canada Director of Investor Services, Ray Kassam. And studies agree with her. Research has repeatedly shown that companies with female leaders perform better than those that do not.

That also means that global companies should invest in countries that actively promote gender equity and support female leadership. Canada is one of those places.

In 2019, Toronto and Vancouver were recognized as some of the best in the world for female entrepreneurs, ranking 9th and 11th respectively. Canada ranks in the top 20 of the 2020 Global Gender Gap Report, which indicates that the country has closed 77.2% of its gender gap. Canada scored particularly well on the educational attainment where it has achieved full parity—meaning highly educated and qualified female talent is readily available in Canada.

What’s perhaps more indicative of Canada’s leadership in the ‘women in business’ arena than the above numbers is the country’s discontent with a persistent imbalance between male and female representation in senior roles. To break down remaining barriers, Canada has implemented programs such as the Women Entrepreneurship Strategy and Business Women in International Trade, which advance women’s economic empowerment by facilitating their participation in the global economy.

For female entrepreneurs, investing in Canada is investing in a country that values their leadership and advocates for their success.

Fifty-fifty. There’s the split between women and men across Invest in Canada’s senior staff team and board of administration. And though numbers don’t give you the full story, they’re usually a good place to start.

For Invest in Canada, the equal representation of women at the highest ranks is a point of pride; a constant reminder of the strong female leadership that contributes to making our organization what it is.

But leadership doesn’t just come from the top. It’s embodied by employees across all levels at Invest in Canada. Part of promoting gender equity in the workplace is ensuring that women—whether they are starting their first full-time job or carrying years of experience—have the tools they need to advance their careers.

“Invest in Canada offers a progressive parental leave provision allowing both parents to take time off. We also offer family related leave and encourage flexible work arrangements so that both parents can thrive in their careers.”

Unfortunately, Invest in Canada’s women to men ratio isn’t the norm. Despite the proven positive impact of female leadership on the bottom line, only 31% of senior roles are occupied by women in North America. Globally, that figure drops to 29%. So how can we do better?

We can’t just talk about gender and pay equity. To enact real change, we need data evidence that can be analyzed to identify gaps between organizational objectives and results. Only once we have that information can we review and adjust policies and practices such as performance management, promotion practices, leave and flexible arrangements to address unconscious biases.

Leaders of all genders have to set the example on discussing and promoting gender balance. That means recognizing women’s contribution in the workplace, responding to requests for flexible arrangements accommodatingly, engaging in the conversation about persistent barriers that underlie the gender gap and actively searching for solutions. Creating a space where women feel empowered to achieve their career goals is the responsibility of all C-suite executives, directors and managers.

The case for FDI’s positive impact on women is fairly simple. In short, the economic interdependence that comes from free trade facilitates the diffusion of norms, including those that promote women rights. Studies have shown that multinationals that invest in countries with high standards tend to raise the standards in their home countries. As organizations and nations, that means that you’re never ‘just one’ player. Through FDI, best practices in terms of female leadership and gender parity can and do make their way around the globe.

Connect with us to discover everything Canada has to offer as an investment destination and to learn how to take the next steps: https://www.investcanada.ca/contact. 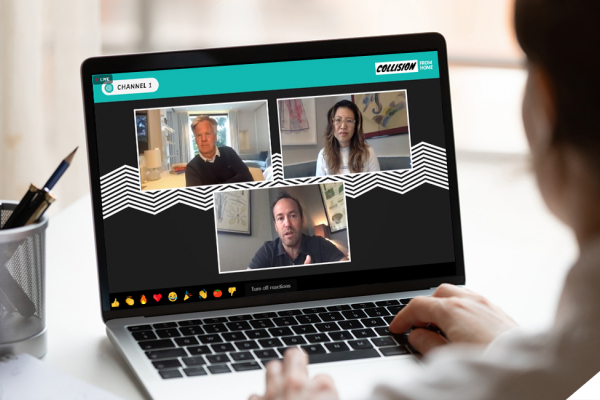 Collision from Home: Reflections from Across Canada by: Rebecca McDonell, Advisor, Partnerships and Strategy, Invest in Canada 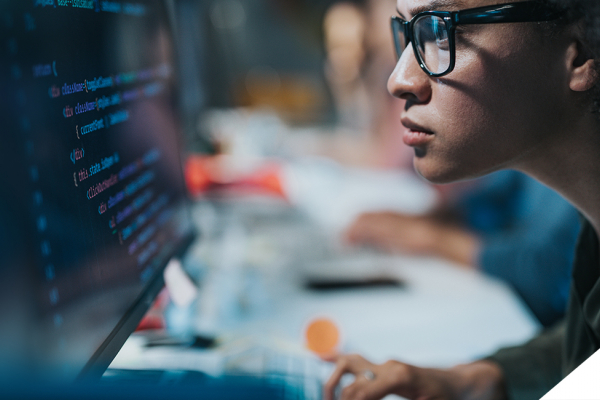 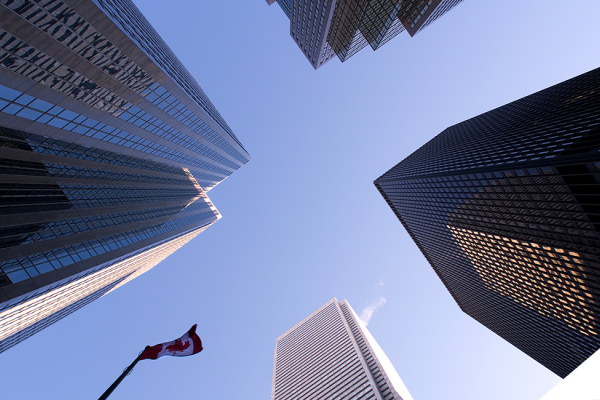 Canada: A Competitive and Stable Investment During Recession by: Karicia Quiroz, Research Manager, Invest in Canada

In past recessions, Canada has consistently been a competitive and reliable investment destination f... 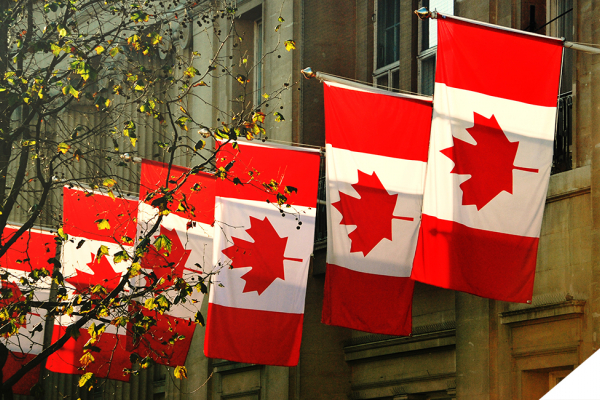 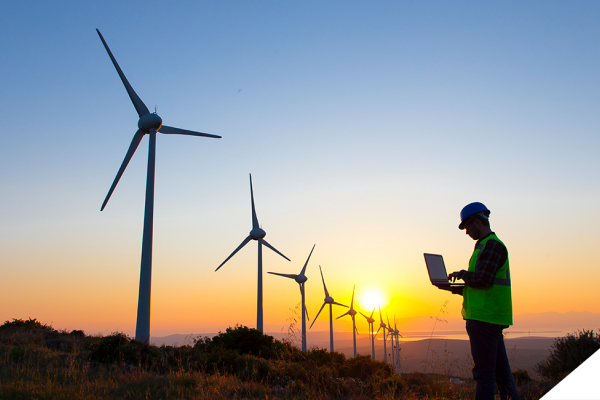 How Cleantech is Leading Canada to a Greener Recovery by: Saïka Sarazin, Investor Services Advisor, Invest in Canada

Canada is a world leader in developing clean technologies across industries. The economic recovery f...