Which country gives you access to 1.5 billion consumers across 51 countries? Canada. When it comes to global market access, it doesn’t get any better. Through 14 free trade agreements covering 60% of the world’s GDP, Canada opens doors to growth beyond borders. 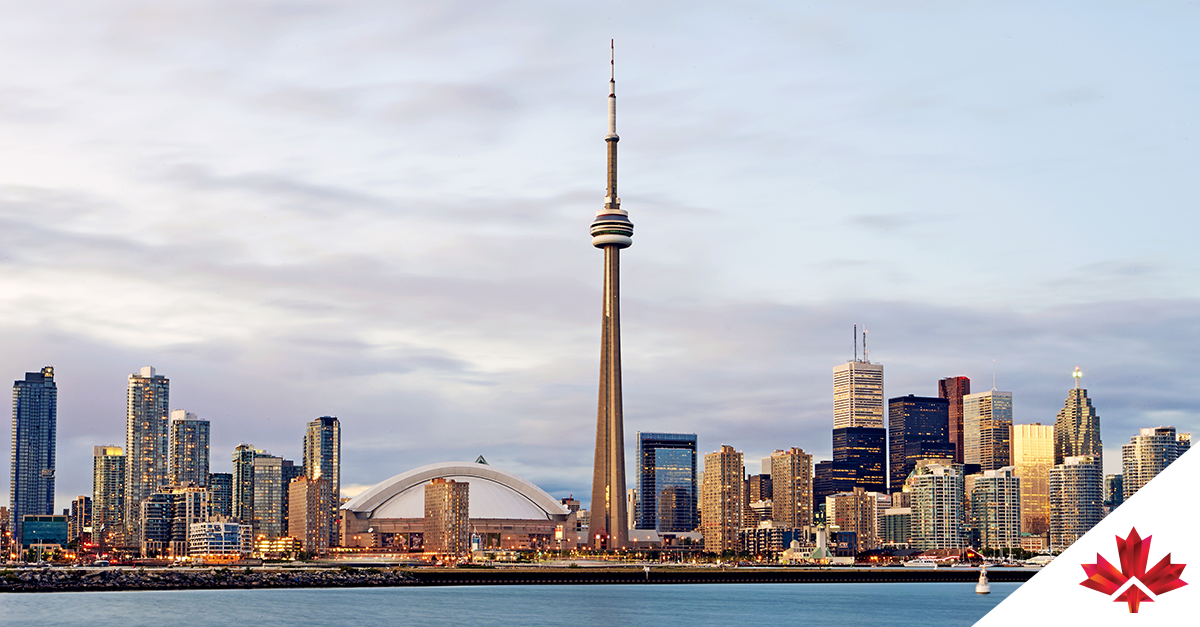 At a time when multinationals face increasingly restrictive access to some markets, Canada remains an open and progressive global player and an optimal ecosystem in which to quickly scale up and innovate for the future.

In 2017, Salesforce announced that it would invest $2 billion in its Canadian companies over the following five years. The next year, it additionally rolled out its Canada Trailblazer Fund, a $100 million investment in Canadian entrepreneurs to fuel innovation in the country.

The Salesforce announcements were massive; however, in many ways, they were only a microcosm of what’s happening across Canada. Amazon, Tesla and Uber are among the many other U.S. companies expanding into their northern neighbor.

What’s propelling so much American activity up north?

Canada has the most educated workforce in the world. It also has several federal immigration programs ensuring that if select skilled workers aren’t available in the Canadian market, they can be enticed to the country very quickly. (Canada’s affordability and excellent quality of life help with that.)